After spending almost 40 hours of side-by-side comparisons, I finally came up with a list of all the important criteria that make a great programming laptop, and the best laptops that meet all of these requirements. I'm sure this list of laptops will help you narrow down your search and save some money. So, let's get right into it! 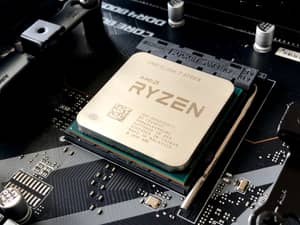 Technology has changed rapidly in the past few years, and the laptop processor market has seen major shifts. Apple has released MacBooks with their own ARM-based M1, M1 Pro, M1 Max and M2 system-on-chip modules; they offer exceptional single-core performance and battery life. AMD has managed to take 20% of the CPU market; they have released the 6th generation Ryzen processors. We're still waiting for Intel's 13th-gen processors to reach laptops, where 12th generation is Intel's latest. Both Intel's and Apple's silicon chips adopted hybrid performance/efficiency core design (based on big.LITTLE).

MacBooks are a popular choice for programmers, especially for web development. However, I'll focus on Windows laptops since that's more popular among developers. There are two primary types of processors – Intel and AMD (Ryzen). While there are some differences between their chips, they're not as pronounced as they used to be. The processor is a vital component when it comes to programming, but it's not the only one; the GPU and RAM are also important.

It's often said that a fast processor is needed for programming. But that's only true if you're working on a high-performance game; in general, you don't need the most expensive laptop processor to develop software. When comparing processors, I use Cinebench R20 scores because it's a popular benchmark that can be easily found online; however, any other benchmark will do just fine if you can't find R20 scores. If you want a longer battery life without sacrificing performance too much – consider going for an ARM processor (not an AMD or Intel).

In most cases, you don't need to buy a high-end processor, as you can easily upgrade a laptop with a mid-range processor in the future. Below is a table of recommended processors for each price bracket; however, make sure to choose a laptop with decent RAM and GPU, as those components are also important for programming. 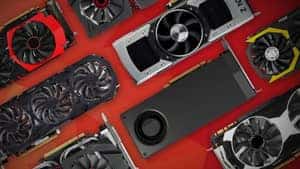 The laptop graphics card market has been dominated by Nvidia for many years, with the company's latest RTX 30 series offering the most powerful laptop GPUs on the market. Despite this, desktop GPUs have become increasingly power-hungry over the years, widening the gap between notebook and desktop graphics cards. Nvidia's Max-Q label has been discontinued, leaving it to laptop manufacturers (OEMs) to determine the exact GPU wattage of their laptops. This has led to a wide variance in performance of the same GPU even within the same laptop.

Depending on the type of programming you're doing, you may or may not need a dedicated GPU. If you're a Windows developer, a dedicated GPU is recommended. Web developers, however, can usually get by with integrated graphics. GPU is only necessary for machine learning, video/image rendering, and other high-end applications that rely on OpenCL or CUDA. When it comes to comparing different GPUs, I recommend using 3DMark to benchmark the entire graphics pipeline from the CPU to the GPU. However, keep in mind that these scores do not accurately reflect real-world performance due to any thermal throttling and/or power management.

For developers on a budget, a GeForce GTX 1650 should do the trick. For those looking for more power, a GeForce RTX 3050 is recommended. And for those seeking the absolute best performance, a GeForce RTX 2060 should fit the bill. On the gaming side of things, look for laptops with an Nvidia RTX series GPU; these offer great performance-per-watt.

Most mid-range laptops come with 16 GB of RAM and high-end – 32 GB or more. The latest-gen Intel and AMD CPUs support DDR4 and DDR5, though DDR5 is still quite expensive and needs time to mature as a technology.

Is DDR5 worth it? It depends. If you're looking for the highest performance possible, DDR5 can be beneficial in certain situations. But in most cases, the extra cost won't be worth the performance gains. So unless you need the absolute best performance, DDR4 is still more than enough.

Aside from RAM capacity, there are other specs to consider such as latency, frequency and ECC support. The exact requirements depend on the specific tasks you'll be performing and the complexity of your code. However, in general, faster memory with lower latency and ECC support is beneficial for programming.

Below is a table of recommended RAM configurations based on laptop price range:

To sum up, RAM is one of the most important components in a laptop for programming, and it's often overlooked. If you're looking for a laptop for programming, you'll need at least 16 GB of RAM. This should be enough for most use cases, but if you're working with large datasets or virtual machines, you might want to consider 32 GB or more. DDR4 is still more than enough for most users, but if you need the absolute best performance, DDR5 can be beneficial in certain situations.

6 Best Laptops for For programming 2023

1
A Solid Budget Option for Programming in 2023 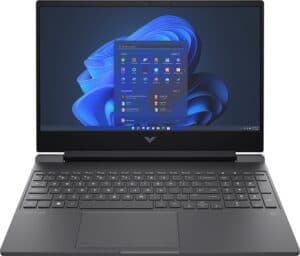 2
A lightweight and powerful choice for programmers on a budget. 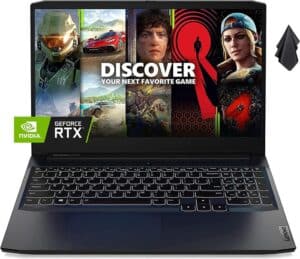 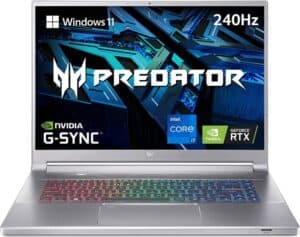 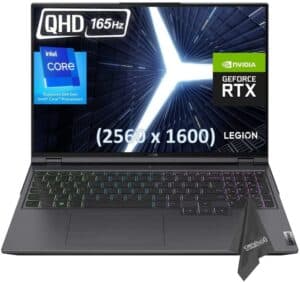 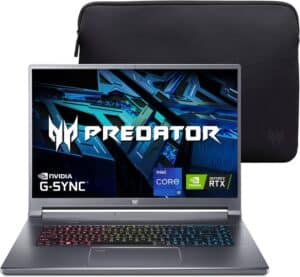 Table of the Best Laptops for For programming 2023